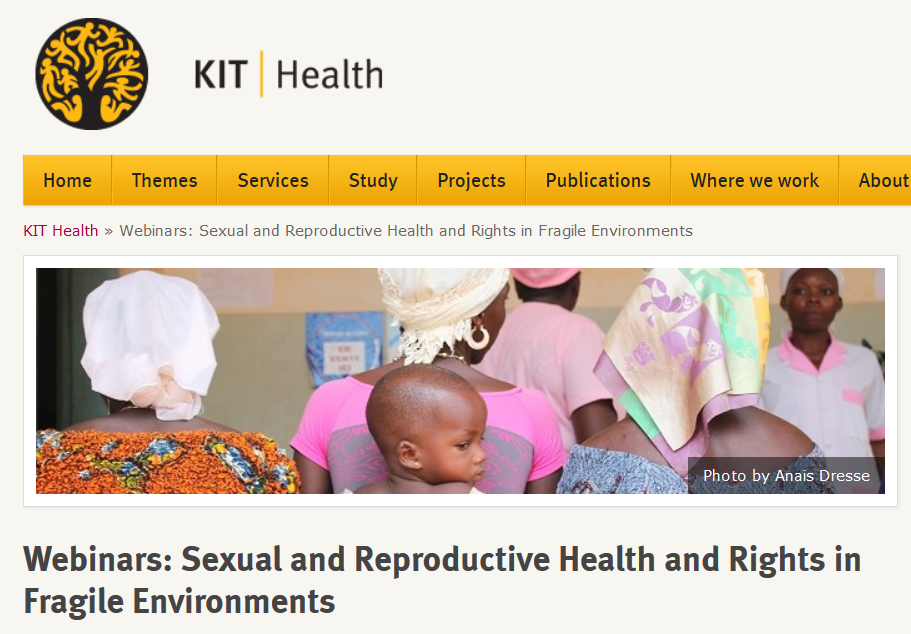 Webinars: Sexual and Reproductive Health and Rights in Fragile Environments

KIT and partners are hosting a series of webinars on Sexual and Reproductive Health and Rights in Fragile Environments. These webinars are a spin off of the symposium titled “Sexual

NFP Tailor-Made Training programme 2017 The Netherlands Fellowship Programmes (NFP) promote capacity building by providing training and education for professionals. The NFP was initiated and is fully funded by the 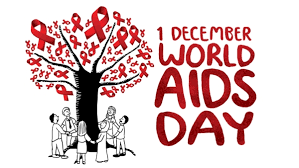 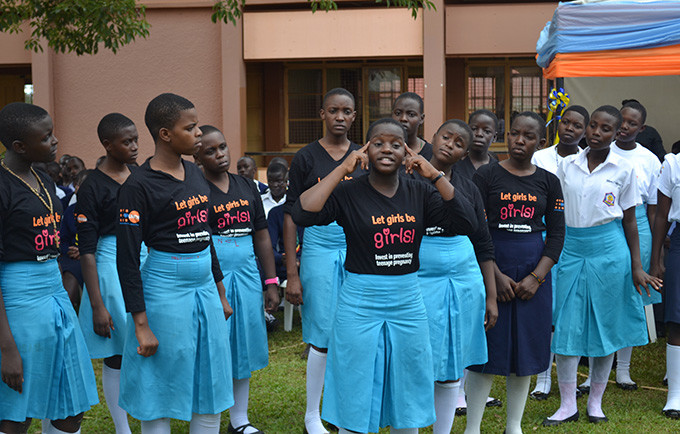 KAMPALA, Uganda – Talking about sexual and reproductive health is not easy, especially in the conservative corners of Uganda. But the girls of Buddo Secondary School found a powerful way 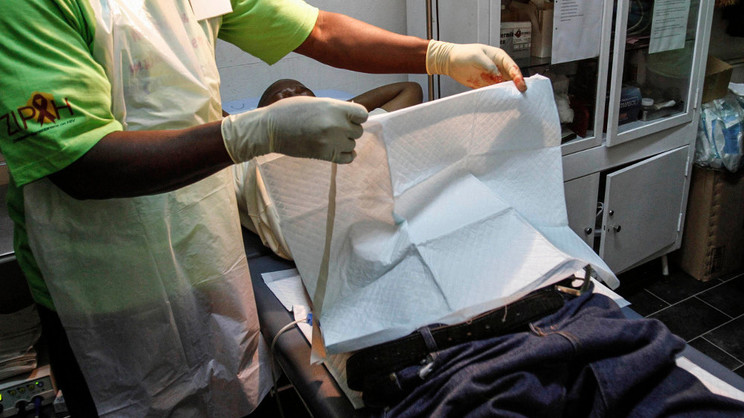 Bhekisisa, 05 July 2016 Zimbabwe has successfully won the support of chiefs and their people by combining a respect for tradition with safe, modern procedures. As the winter school holidays 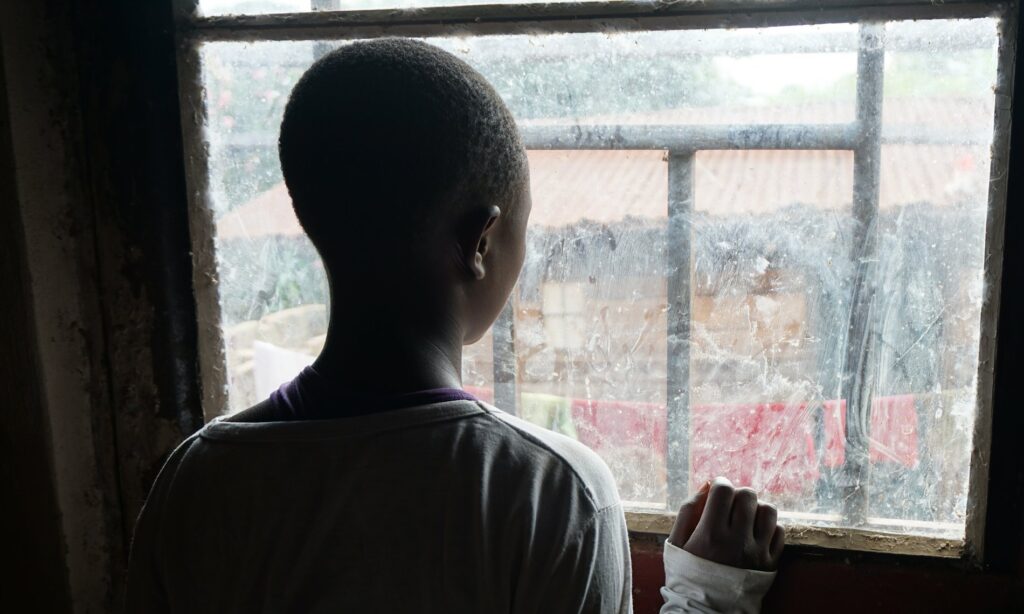 The Guardian, August 3, 2016 A nearly full moon was the only light over the village of Kavumu, in eastern Congo, on the night of 26 December 2015. Just before DURBAN, South Africa — Doctors Without Borders’ HIV policy adviser says the global aid group has “zero tolerance” for inaction on fighting the virus in Central and West Africa. The organization